Chinese biopic is directed by Ann Hui, who will chair the international jury for the Orizzonti section. 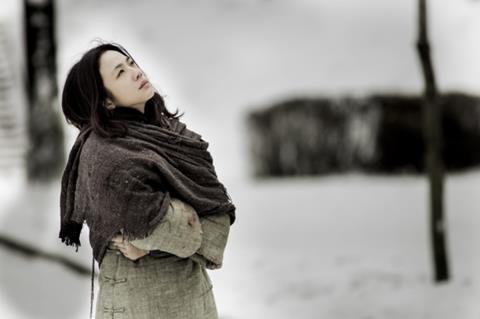 The Golden Era (Huangjin Shidai) has been named as the closing film of the 71st Venice Film Festival (Aug 27-Sept 6). The film centres on the life of Xiao Hong, one of the most radical and controversial Chinese women writers of the early 20th century, and stars Chinese actress Tang Wei.

Hong Kong-based filmmaker Ann Hui directed the feature and will chair the international jury for the Orizzonti section of Venice, which will award the Orizzonti prize for Best Film and the other official awards.

Hui, the first female director to win the Asian Film Award (the Asian Oscar) for lifetime achievement, has directed nearly 30 features and is considered one of the leading figures in the “Hong Kong New Wave” of the 1970s and 1980s.

In 2011, the filmmaker won acclaim at Venicefor A Simple Life, for which actress Deanie Ip won the Coppa Volpi.