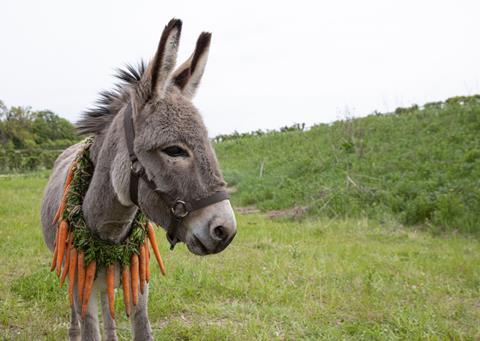 UK outfit HanWay Films has closed a raft of deals on Jerzy Skolimowski’s EO, which won the jury prize at Cannes on Saturday (May 28).

The film, which depicts the existential odyssey of a donkey, has been picked up for North America by Sideshow and Janus Films, and for the UK and Ireland by BFI Distribution.

The North America deal marks the first time Jonathan Sehring’s Sideshow and Janus Films have collaborated since picking up Ryusuke Hamaguchi’s Drive My Car, which went on to win the Oscar for best international feature. They are planning a theatrical release of EO in autumn 2022.

The Poland-Italy co-production presents a vision of modern Europe through the eyes of a donkey, who encounters good and bad people during his journey.

Jeremy Thomas serves as executive producer and is a longtime collaborator with the Polish-born director, dating back to when he produced Skolimowski’s second film, 1978 Cannes grand prix winner The Shout.

EO marked Skolimowski’s sixth film to play in Competition at Cannes and shared the jury prize with Felix van Groeningen and Charlotte Vandermeersch’s The Eight Mountains.