Harriet Walter and Frances O’Connor to star in 'The End' for Sky, See-Saw 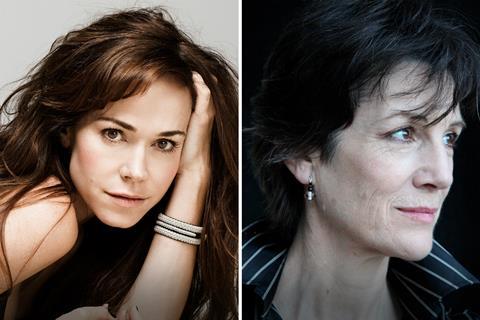 UK actress Harriet Walter is set to star with Australia’s Frances O’Connor in The End, a 10-part series about three generations of a family, that wlll start shooting in Queensland in Australia in October.

The End is written by Samatha Strauss, who co-created the hit Australian series Dance Academy,, It ill be directed by Australia’s Jessica M Thompson and Jonathan Brough. Louise Smith and Carol Hughes are producing, with Sky’s Liz Lewin and Anne Mensah executive producing with Penny Winn and Carly Heaton for Foxtel.

O’Connor will play an Australian-based palliative care specialist who is strongly opposed to euthanasia. Walter willl star as her mother, living in England, who feels just as strongly about her right to die.

“It’s rare to see the complexities of life for middle aged and older women depicted on screen but Sam Strauss has created just that,” said See-Saw’s Gardner.