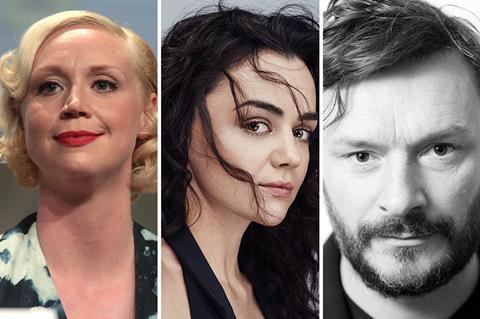 The full cast for Peter Strickland’s (Berberian Sound Studio) upcoming feature In Fabric has been announced as the film wraps-up production.

Ghost story In Fabric, directed and written by Strickland and developed in association with Ian Benson at Blue Bear Film, follows the story of a cheap, cursed dress that passes through a series of wearers, wreaking devastating consequences.

The film has completed principal photography following a five-week shoot in the UK.

The project is co-financed by the BFI with funding from the National Lottery, BBC Films and Head Gear Films.

Andy Starke is producing via his company Rook Films.