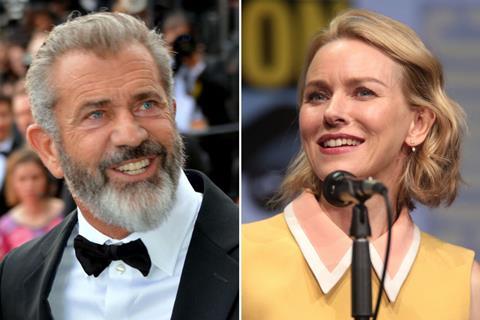 Entertainment Studios recently acquired the film for the US and plans a 2019 theatrical release. Endeavor Content represents Chinese rights.

The Fyzz and Emmett/Furla/Oasis are financing and Randall Emmett and George Furla are producing the story of a Special Forces operative (Grillo) who learns about a sinister government programme after he gets trapped in a time loop.

Annabelle Wallis, Will Sasso and Michelle Yeoh round out the key cast. The Borey brothers wrote the screenplay.