After nearly 40 years of trading, historic London prop house A+M Hire is permanently closing its doors due to the development of the UK government’s second High-Speed rail line (HS2). 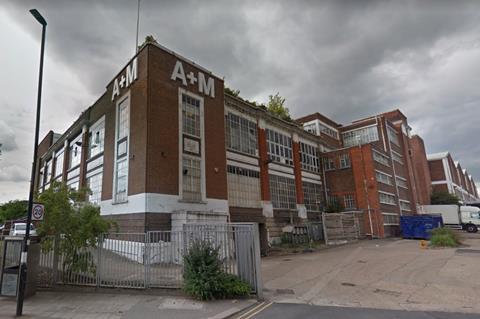 The West London-based company, located in a sizeable building near the Willesden Junction tube station, is being forced to close to make way for one of the main HS2 construction sites.

In a statement posted online, A+M founder John Mantle said that the company had attempted to secure a new location but that the “vision ended as a result of a combination of events beyond our control” which had made relocating “impossible”.

As a result, the company ceased taking bookings from January 2 this year and now only remains open to receive returning goods. It will be officially closed from March 31.

Mantle also noted that the HS2 team had been “supportive” throughout the entire process and had assisted in supporting relocation efforts. “We so nearly made it,” he added.

For many years, A+M has been one of the leading prop suppliers in London, and with its stock of more than one million props, is one of the largest prop houses in Europe. The company doesn’t list the projects that is has hired out props to, but according to one producer Screen spoke to, “just about every film in England hires something from A+M”.

Screen reached out to the owners of A+M but they declined to comment at this time. It is not yet known what the plan is for the relocation or re-storage of the props they own.

A spokesperson for HS2 said that the company continues to ”actively try to minimise the impacts the project has on the local communities that it affects”.