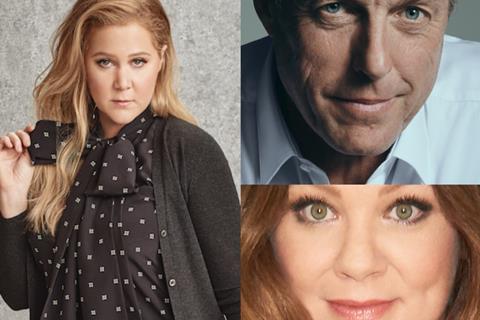 Seinfeld will direct from a screenplay he co-wrote with Spike Feresten, Andy Robin and Barry Marder set in Michigan, 1963, as business rivals Kellogg’s and Post race to create a pastry that will change the face of breakfast forever. The feature is described as “a tale of ambition, betrayal, sugar, and menacing milkmen.”