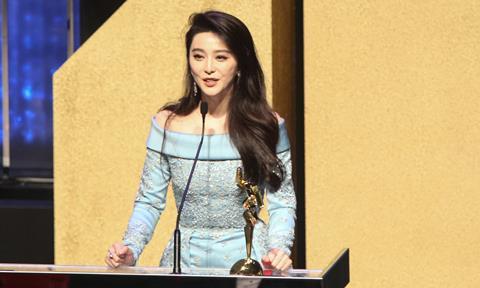 Fan plays a rural woman battling the authorities to restore her honour in the comedy-drama, produced by Feng’s Dongyang Mayla, Sparkle Roll Media and Huayi Brothers. Luo Pan was awarded best cinematography for the film, which was mostly shot in a circular frame.

Best director went to Korean filmmaker Na Hong-jing for supernatural horror film The Wailing, which like Park’s The Handmaiden also premiered at Cannes in 2016.

This year’s Asian Film Awards were held at the Hong Kong Cultural Centre following several years in which the ceremony was held at the Venetian in Macau.