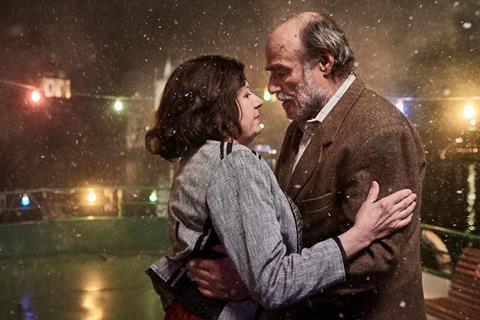 Ice Mother, written and directed by Bohdan Sláma (The Country Teacher), won big at the 25th Czech Lion Awards on March 10 in Prague.

It opened in the Czech Republic in February 2017, sustained a long theatrical run and was the country’s submission for Best Foreign Language Film at the 2018 Oscars.

The Magnesia Award for Best Student Film went to Michal Blaško for Atlantis, 2003.