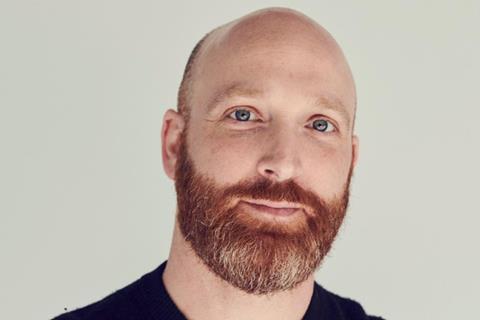 IFC Films announced it has brought on industry veteran Scott Shooman as senior vice-president of acquisitions in the run-up to the virtual Sundance Film Festival and Berlin.

Shooman, who most recently served at Endeavor Content and prior to that served at CBS Films after a long stint at Sony where he helped establish Sony Pictures Worldwide Acquisitions Group (SPWAG), will be based in New York and reports to IFC Films president Arianna Bocco.

The executive is tasked with leading the acquisitions team to buy approximately 30 films a year for the IFC Films and IFC Midnight slates at all stages of production from scripts to finished films. He will act as the primary liaison between sister companies RLJE Films and the horror-focused streaming platform Shudder as well as parent company AMC Networks.

IFC Films’ Venice Golden Lion Winner Happening from Audrey Diwan and Hanna Bergholm’s debut feature Hatching are among the Sundance line-up. The festival said on Wednesday it was going fully virtual and had cancelled the in-person component in light of the Omicron surge.

Bocco hailed the new hire’s “great intuition, impeccable taste and an innate understanding of both commercial and arthouse films”, adding his experience was “unmatched”. Manager of acquisitions Adam Koehler will report to Shooman.

At Endeavor Content Shooman was a senior executive with a focus on content and partnerships, working across multiple divisions including television, film and audio. Before that he was head of acquisitions at CBS Films where he bought films like Hell Or High Water and oversaw co-productions including The Woman In Black. At SPWAG he was behind the acquisition and/or production of titles like The Raid, Attack The Block and The Squid And The Whale.