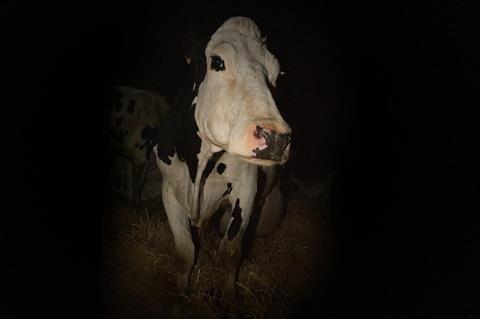 Arnold shot Cow over seven years and described her bovine chronicle as “one dairy cow’s reality and acknowledging her great service to us”. She added, “When I look at Luma, our cow, I see the whole world in her.”

Kat Mansoor of Halcyon Pictures produced the documentary, and executive producers are Rose Garnett of BBC Films and Maxyne Franklin and Sandra Whipham of Doc Society.

It just announced that Bergman Island will open theatrically in the US on October 15.