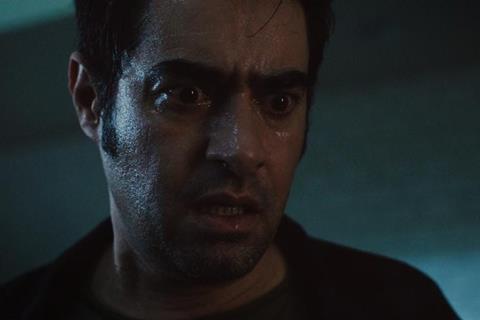 The distributor said The Night is the first US-produced film to receive a license for theatrical release in Iran since 1979, and also marks Hosseini’s debut performance in a US-based production.

Further details about the Iranian release were unavailable at time of writing.

IFC Midnight plans a January 2021 for the story directed by Kourosh Ahari about an Iranian couple and their one-year-old daughter on the way home from a social event who spend the night in a hotel where they are forced to confront secrets.

The production employed a diverse cast and crew made up of predominantly Iranian immigrants who are legal citizens / Green Card holders, or US-born Iranian-Americans. All department heads leading the production, from production through post were also Iranian or of Iranian descent.