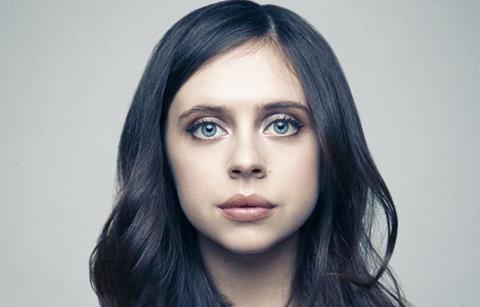 Celine Rattray, Trudie Styler and Charlotte Ubben’s Maven Pictures finances and produces Wilding, which tells of a girl who spends her entire childhood in a single room under the care of an enigmatic person known as Daddy.

The man raises his young charge to fear the world beyond her four walls with stories of a ferocious beast that roams outside. When she is freed at the age of 16 by a small-town sheriff the girl faces the biggest challenge of her life.

Powley (pictured) plays the youngster and shot to fame on The Diary Of A Teenage Girl. She also starred in Equals besides a host of British TV credits.

Tyler plays the police officer and her work includes The Lord Of The Rings franchise and Stealing Beauty.

Berlin is shaping up to be a typically robust market for IM Global, whose sales titles include Keanu Reeves in Fundamental Films and Company Films’ action title Rally Car.

The roster also features Jessica Chastain in Woman Walks Ahead as a late 19th century Brooklyn artist who attempts to help Chief Sitting Bull hold on to his rightful land in the face of US government intimidation.