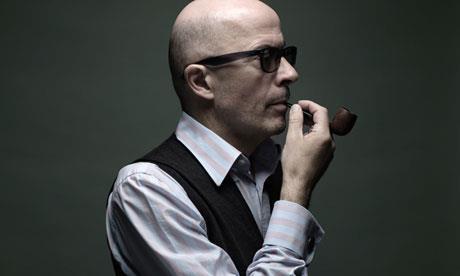 John C. Reilly and Riz Ahmed, riding high on rave reviews for his role in HBO’s The Night Of, round out the key cast.

The Sisters Brothers is scheduled to begin principal photography in Spain and Romania next month and is based on Patrick deWitt’s darkly comic novel about a pair of brothers who wreaked havoc during the California Gold Rush.

Phoenix and Reilly play the eponymous killers – one of whom enjoys his murderous lifestyle while the other longs for a quieter life.

Everything changes when they are assigned to track down a gold prospector, played by Gyllenhaal, working for their mysterious employer the Commodore.