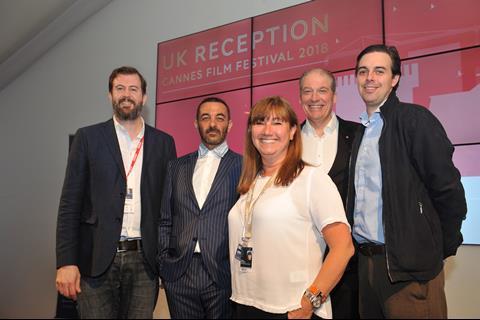 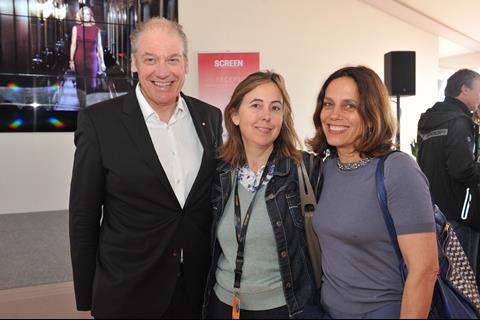 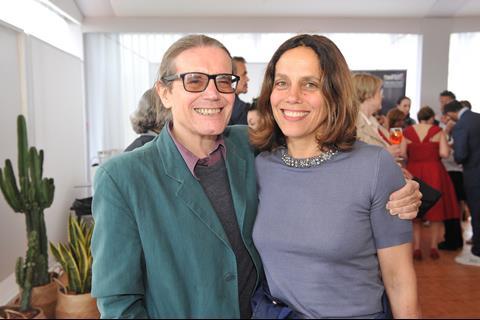 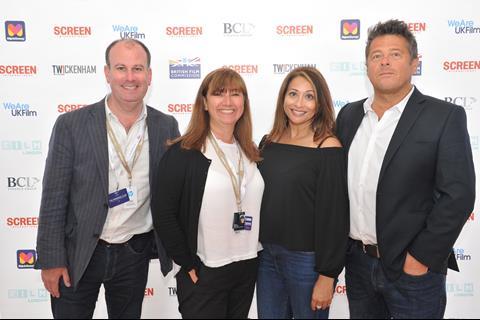 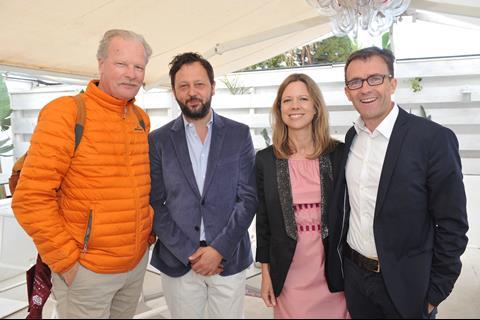 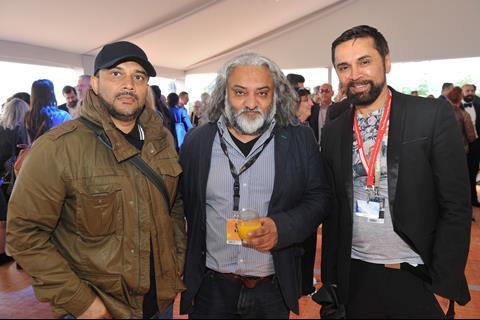 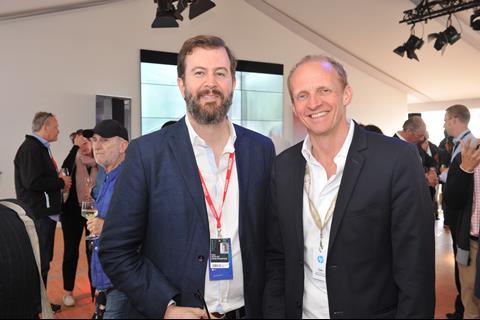 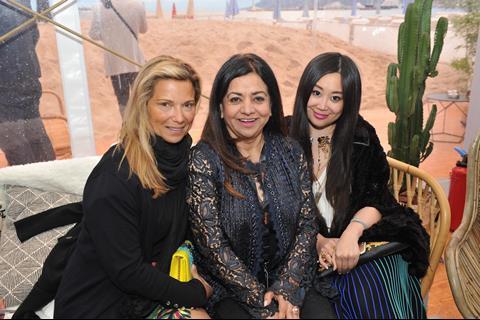 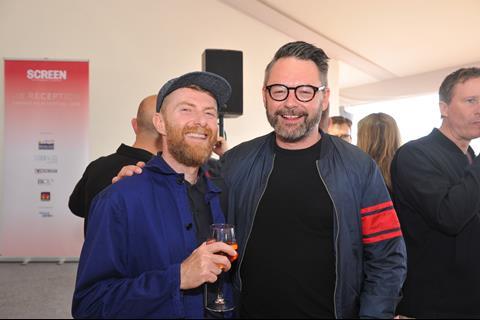 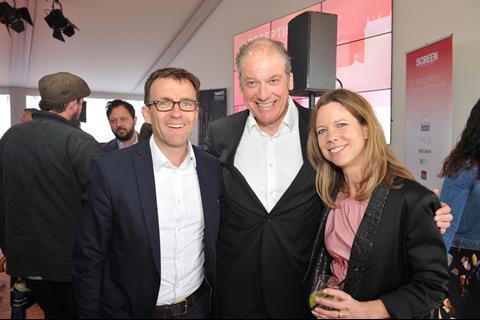 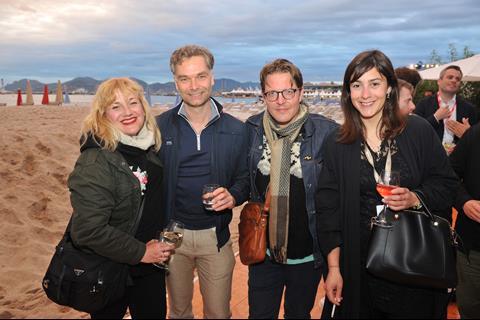 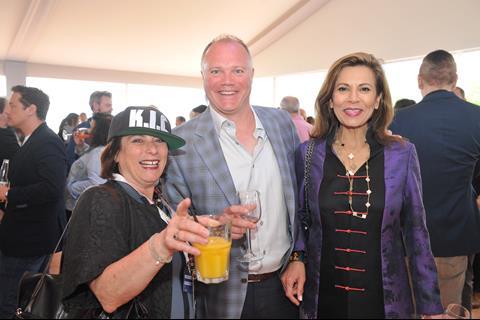 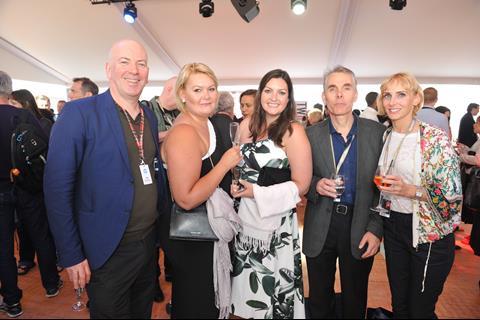 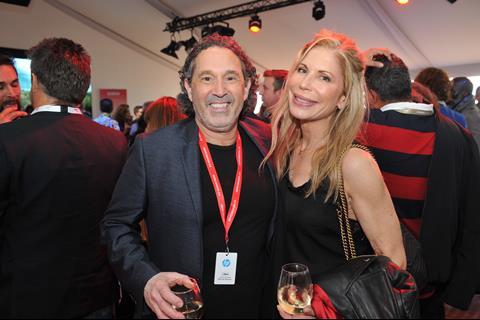 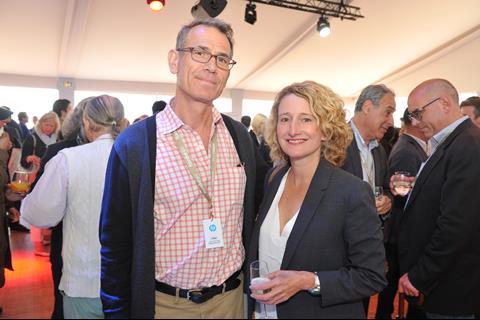 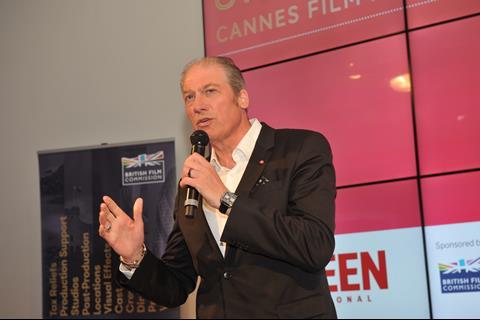 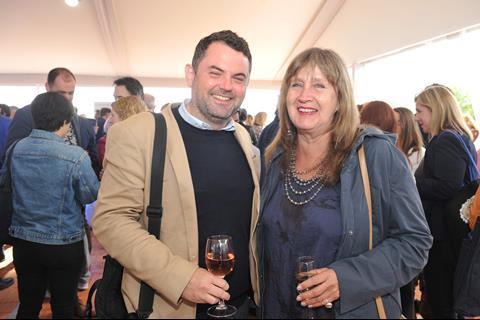 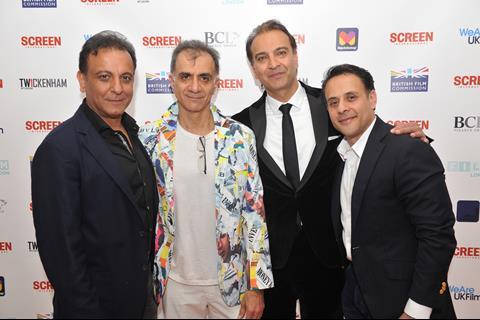 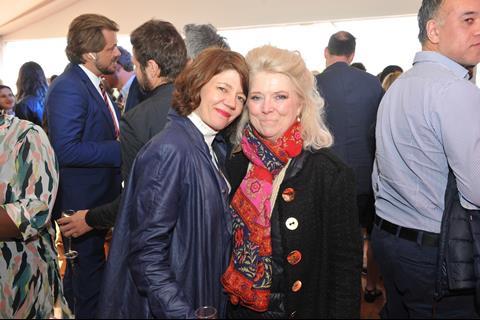 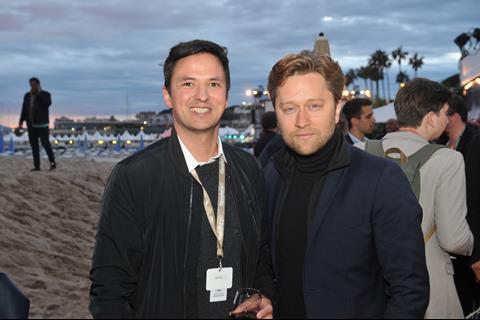 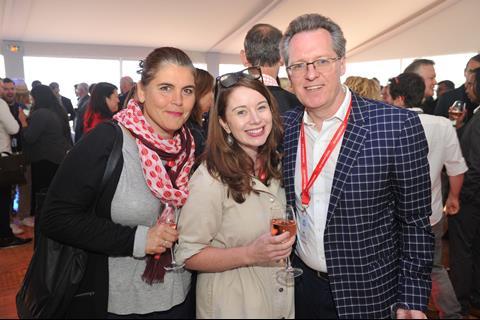 Take a look at the pictures from the Screen, BFC & Film London UK Cannes reception, held on the beach at the Gray D’Albion on May 14.

Sponsored by the British Film Commission, Film London, Twickenham Studios, BCL Finance Group and MovieSweep, the event was in associaton with We Are UK Film.

Read more: In pictures - Marseille on location at Cannes 2018