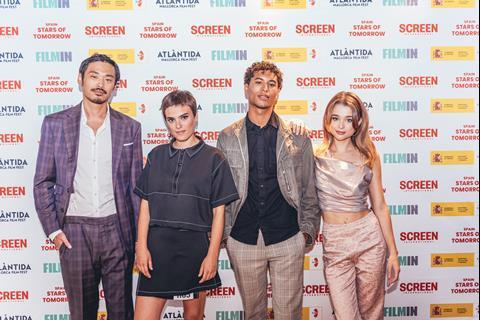 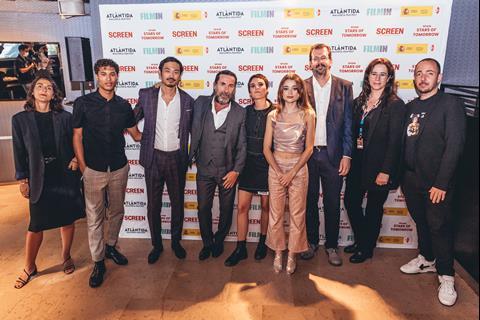 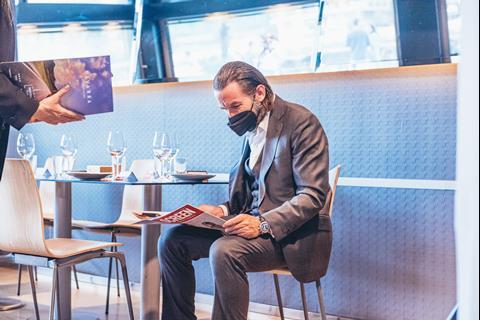 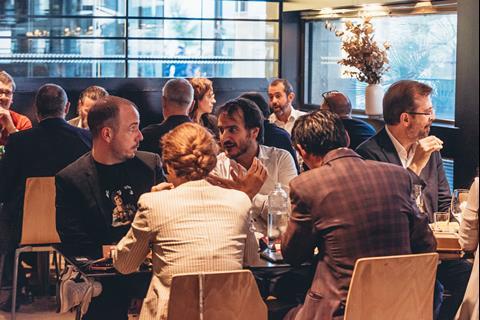 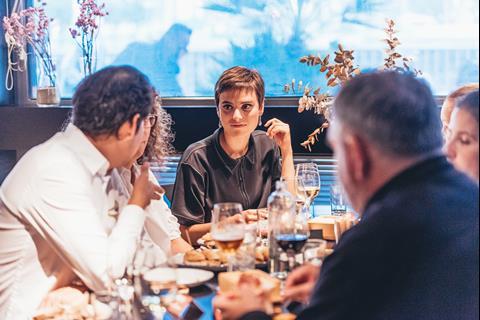 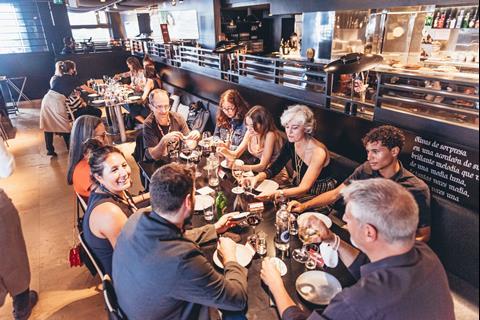 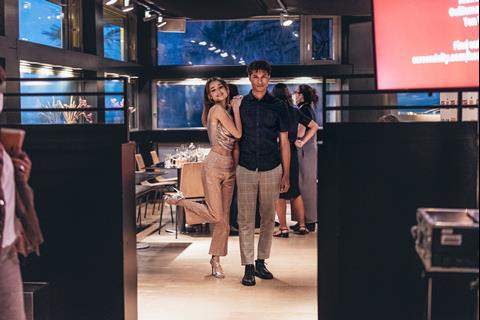 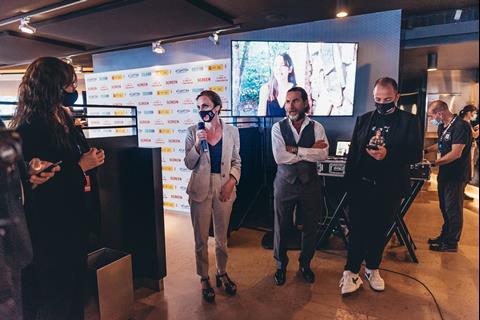 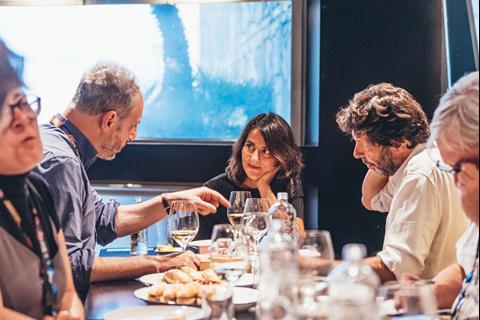 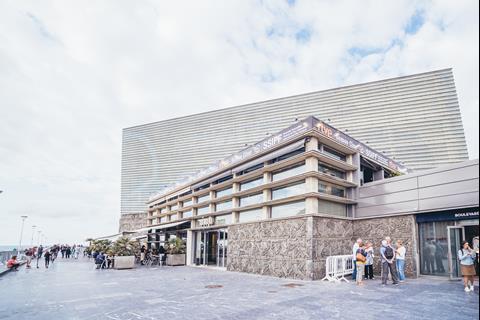 The Screen Stars in attendance were filmmakers JiaJie Yu Yan and Elena López Riera, plus actors Jone Laspiur, Berta Castañé and Ton Vieira. They were joined at the reception by film and TV industry professionals from Spain and the UK.

The reception also marked the first meeting between the Stars and their mentor, Spanish actor Antonio de la Torre, who holds the record for the most actor nominations (14) at the Goyas. He has worked on international series such as The Night Manager, and recently starred in features Chasing Wonders and Entre La Vie Et La Mort.

“Antonio is one of the best actors in Spain. I’m really, really happy to have met with him,” said Ton Vieira.

“It’s great to have him as a mentor and to create this network. Networking is the most important thing to get out of this, and the international connections it can create,” added Elena López Riera. “Sometimes Spanish cinema is a little bit insular. International audiences aren’t used to going to Spanish movies – we are much better known for TV series, like Money Heist on Netflix. Hopefully this will help people to be more interested in what we do.”

For JiaJie Yu Yan, the enhanced visibility that comes from being a Screen Star has already paid off. “I didn’t really know what I would get out of doing this,” he admitted. “But I’ve actually been contacted by some platforms with job offers following the announcement. It’s very good news.”