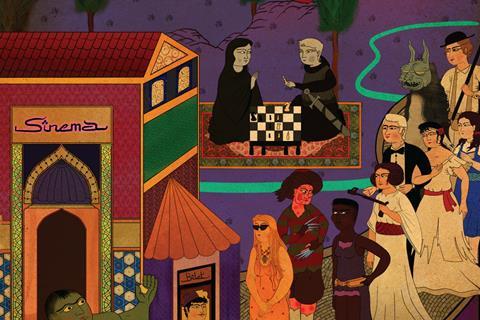 The 13th edition of Meetings on the Bridge, the industry section of the Istanbul Film Festival, has presented a series of cash prizes to a raft of projects in development and in post-production to features by new and estblished filmmakers from Turkey, Azerbaijan, Georgia, Iran and Syria.

Nearly 100 international industry professionals attended the event’s Film Development Workshop that showcased 17 feature projects and the Works In Progress event that provided a platform for six features in post-production.

The List Of Those Who Loved Me
Director: Emre Erdoğdu
Producers: Zeynep Kora and Emine İzmir

A Day Or Part Of A Day
Director: Burak Çevik
Producer: Selman Nacar