Jackie Collins documentary in the works at Passion Pictures 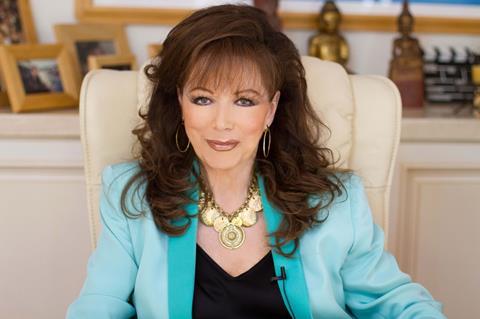 Laura Fairrie directs the documentary about the late, bestselling British author and unlikely feminist Jackie Collins, the former B-movie actress who moved from London to Los Angeles in the 1980s, published dozens of bestsellers and lost the two loves of her lives, before ultimately succumbing to cancer in 2015.

John Battsek and Lizzie Gillett of Passion are producing Lady Boss: The Jackie Collins Story, which AGC International will sell globally and introduce to buyers once the film is expected to be completed in autumn.

AGC and CNN Films recently announced their collaboration on the Civil Rights documentary about Congressman John Lewis, which they are co-financing with Trilogy Films and Color Farm Media, and licensing internationally.