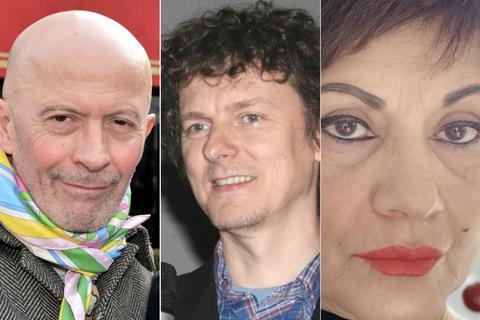 As previously, the members have been appointed by the minister of culture – currently Rima Abdul-Malak, since May this year.

In another change to the process, films must now formally submit their candidacy to the committee, with a deadline of September 1.

The group will meet twice to discuss submissions, in the presence of CNC president Dominique Boutonnat and Unifrance head Serge Toubiana, both of whom participate as observers but without voting rights.

Country submissions for the international feature Oscar must be made to the Academy by October 3.

As Unifrance president, Toubiana was one of three leading figures to lose a voting seat in the changes, alongside Cannes Film Festival president Thierry Fremaux and Veronique Cayla, president of the Cesar Academy.

Feature films released between January 1 and November 30, 2022, in a majority language other than English (but not necessarily French), with a majority-French artistic team, are eligible to become the submission.