The Braveheart and Game of Thrones star one of three new actors to join the British feature. 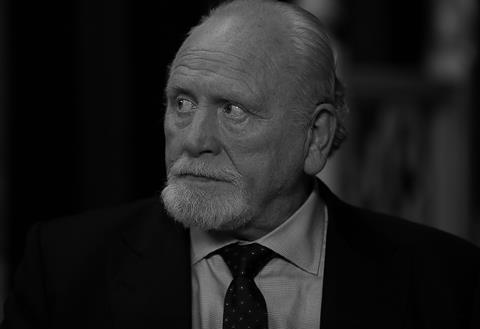 It also marks the feature film directional debut of Martha Pinson, Scorsese’s script supervisor since The Aviator in 2004.

The script has been written by Stuart Brennan and Sebastian Street who are producing alongside Dean M. Woodford, while Emma Tillinger Koskoff and Scorsese act as executive producers.

Tomorrow began six weeks of principal photography earlier this month. Filming in London and Spain, the film explores the difficulties experienced by soldiers after returning from war.

Carnaby Sales and Distribution has worldwide sales rights, excluding the US, which is being handled by William Morris Endeavor (WME).

Sales will launch at the American Film Market (AFM) (Nov 5-12), where Carnaby will screen the first footage from the film to select international buyers.