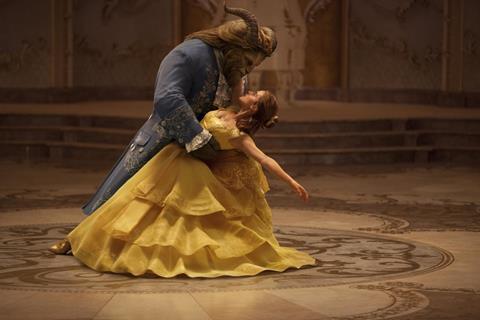 ‘Beauty And The Beast’

Disney had a strong year with four titles in the top ten imported releases – Beauty And The Beast, Pirates of the Caribbean: Dead Men Tell No Tales, Moana and Rogue One: A Star Wars Story.

Toho had seven films in the local top ten, including the latest installments in the Detective Conan, Doraemon, Pokemon and Yo-kai Watch animation franchises

The total number of theatrical releases stayed steady at 1,187, of which 594 were Japanese films and 593 imported titles. The number of cinema screens increased to 3,525, compared with 3,472 the previous year.