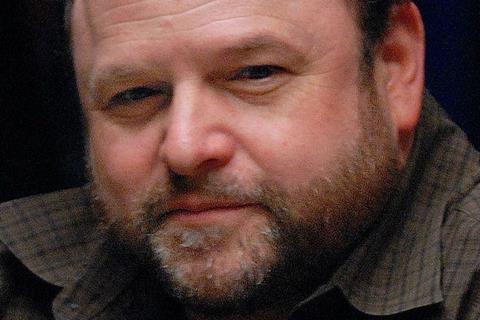 Jason Alexander comedy Faith Based produced by the people behind The Death Of Stalin is among five additions to the Motion Picture Exchange (MPX) sales roster on the eve of EFM.

MPX senior vice-president of sales and acquisitions Ryan Bury will be in Berlin leading sales efforts.

Vincent Macsiale directed the story about two slacker friends (Luke Barnett and Tanner Thomason) who set out to produce a faith-based film. Alexander plays a seedy executive in the film, which premiered at Santa Barbara International Film Festival last month and is produced by Lone Suspect (Fear, Inc) and Title Media (The Death Of Stalin).

“Winning feature film distributors around the world understand that a sustainable distribution business requires a balance between top-tier theatrical titles and high quality straight-to-service or home entertainment features.” said MPX CEO James Andrew Felts. “At MPX we strive to service these needs with fresh content and a well-considered buying environment.”