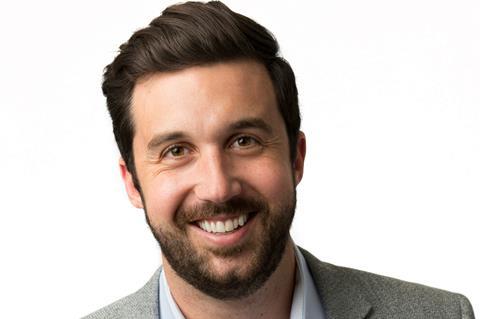 Millennium Media has named J.J. Nugent vice-president, sales and distribution as the executive prepares to represent the company’s slate at Mipcom this week.

Nugent recently served as director of international sales and distribution at AMBI Group, where he worked on films including Arctic Dogs, To The Bone, and In Dubious Battle. Prior to AMBI, he worked for producer and Voltage Pictures CEO, Nicolas Chartier.

“Both Jeffrey [Greenstein, Millennium Media president] and I are very excited to have JJ fill this position,” said co-president Jonathan Yunger. “Until now he has proven to be nothing short of an asset for this company. We look forward to continuing to work closely with him. We can’t think of anyone better for this job.”

“I am extremely excited and honoured to be a part of a company which has been such a big staple in the independent film business for the last 20 years,” said Nugent. “I look forward to continue working with Jeffrey and Jonathan to bring new ideas and business opportunities to Millennium.”