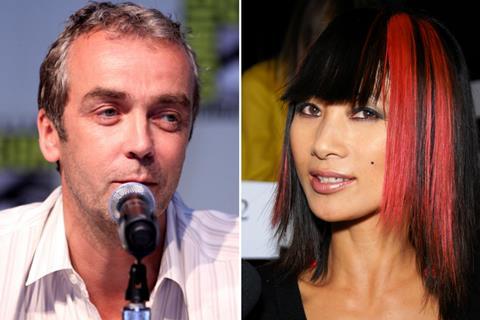 John Hannah and Bai Ling have joined the cast of Bart Ruspoli’s martial arts project 14 Fists. Ruspoli has also written the film which is being produced by his London-based Ascendant Films.

14 Fists is about a Chinese family living on a British council estate who are terrorised by a local gang until they take in a mysterious drifter.

Ascendant co-founder Freddie Hutton-Mills is producing, with financing through Ascendant Releasing, a division of Ascendant Films.

Ly has worked as an action coordinator on films including Jimmy Henderson’s The Prey, a Cambodian thriller which premieres at the BFI London Film Festival.

He also stars in Marc Price’s upcoming Nightshooters, which Ascendant Releasing is releasing in the UK in December.