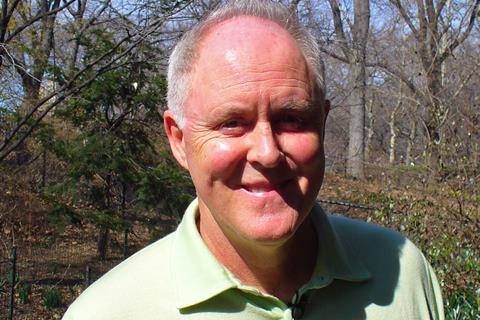 The 13th edition of the Ontario Media Development Corporation’s iff will run from September 9-10 in association with TIFF and will present panel discussions, one-on-one meetings and other networking opportunities for producers, financiers, distributors and sales agents.

Among the Canadian entries are: Ontario producers Paul Barkin and Tara Woodbury with the female-driven sci-fi Night Raiders, a take on the Canadian indigenous residential school system and their effects on society. Cree/Métis filmmaker and advocate Danis Goulet will direct; Ontario producer Karen Shaw of Diatribe Pictures with Quarterlife Crisis Productions and her Margaret Atwood adaptation The Edible Woman, a 1960s-set drama about feminism, identity, and consumerism.

OMDC’s iff is produced by Jan Nathanson and co-produced by Larisa Gutmanis.