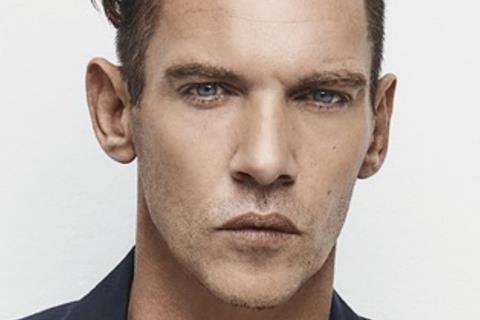 Mark Earl Burman directs from a screenplay he co-wrote with Michael McClung about a mission by US commandoes that takes them into the labyrinthine Cu Chi Tunnels during the Vietnam War. The cast includes Jason Genao.

Production is set to start at the end of the month.

Meyers credits include The 12th Man, Vikings, and The Tudors. Paolo has appeared in Stake Land, Friend Request, and Revenge”.