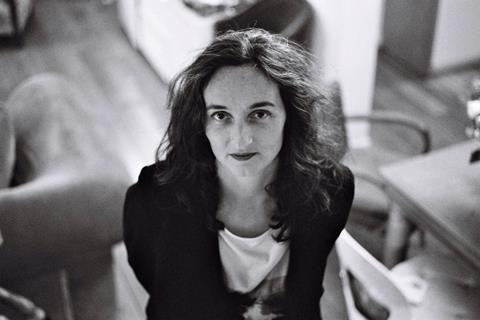 French filmmaker Julie Bertuccelli is teaming with Canadian producer Roger Frappier of Max Films on Italian Shoes, an adaptation of the crime novel of the same name by Henning Mankell, set to star Fanny Ardant and Gabriel Arcand.

Frédéric Bourboulon, known for his collaborations with the late Bertrand Tavernier, is the French producer. The film, which will be shot in winter in Quebec, will tell the story of a man living in self-imposed exile on an island and running away from his past.

Bertuccelli is in Cannes with her documentary Jane Campion, Cinema Woman, screening this week in Cannes Classics and sold by West End Films.