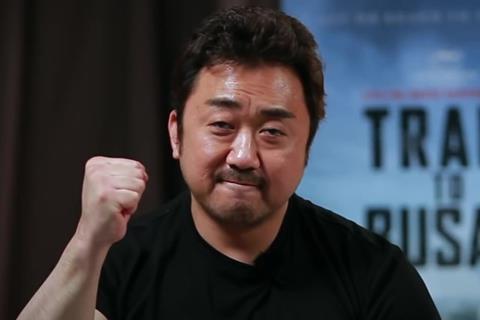 South Korea’s K-Movie Entertainment has picked up worldwide sales rights for a trio of projects including the latest from director Chang, whose thriller The Target played Cannes’ Midnight Screenings in May and who is in pre-production on the Korean remake of French thriller Body To Body.

Based on an award-winning 2003 film, Body To Body follows a stripper who discovers she has agreed to change her life for a man who turns out to be a twisted transplant doctor with whom she has a son. Produced by BA Entertainment, Body Snatch (working title) is due to start shooting early next year with an intended 2019 release.

Established this August, K-Movie Entertainment launched at Busan’s Asian Film Market in October. The company has also picked up crime thriller The Outlaws 2, starring Don Lee (aka Ma Dong-seok), reuniting with the director of the original, Kang Yun-sung.

The Outlaws starred Lee as a relentless detective leading a crime sweep after gangsters from Harbin wreak chaos in his city. The film took in more than $49m at the local box office last year, according to the Korean Film Council (KOFIC). It also sold to multiple territories including Japan, Australia and New Zealand.

Produced by Hong Film and BA Entertainment, which produced the original, The Outlaws 2 is set to start production in summer 2019.

K-Movie Entertainment has also picked up fantasy action film Out Of Body (working title), directed by Yoon Jae-keun (Heartbeat) and starring Yoon Kye-sang (The Outlaws, Golden Slumber) as a man who has lost his memory and wakes up in the body of a different person every day, trying to find out the truth about who he is.

Produced by BA Entertainment and Saram Entertainment, the film is set to start shooting at the end of the year. It is due for release in 2019.