The Titanic actress’s glittering career will be recognised in a BAFTA event this December. 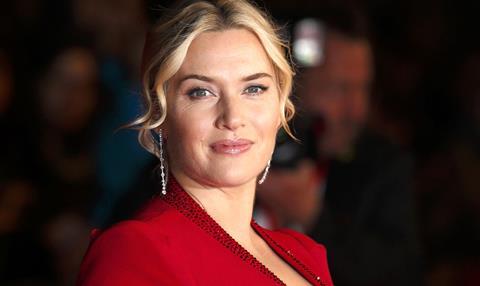 The British Academy of Film and Television Arts (BAFTA) will honour Kate Winslet with A Life In Pictures career retrospective on December 4 this year.

The event, to be hosted at BAFTA’s headquarters in London, will involve the actress discussing a glittering career in film that began with Heavenly Creatures (1994) and involved star turns in global hits such as James Cameron’s Titanic (1997).

Winslet has been nominated for a total of seven BAFTA awards, winning two for Sense and Sensibility (1995) and The Reader (2008), the later of which also saw her win an Oscar.

Her recent film roles include starring alongside Michael Fassbender in Steve Jobs and playing the lead in Jocelyn Moorhouse’s The Dressmaker.

Two further film personalities will be honoured with a BAFTA A Life In Pictures event this year: Spectre director Sam Mendes and Carol director Todd Haynes.

Public tickets for Winslet’s event will be available to book through the organisation’s website from 1pm on Friday November 13.