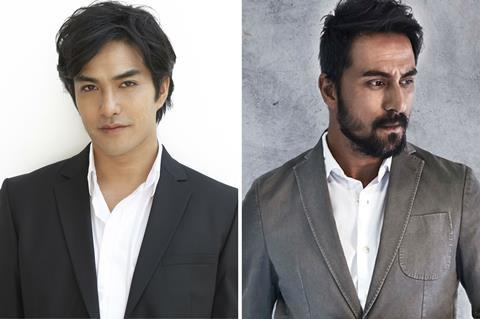 Kitamura, whose credits include Godzilla: Final Wars and Kill Bill: Volumes 1 & 2, will star in the episode directed by Saitoh, a well-known Japanese actor who recently starred in Khoo’s Ramen Teh.

Palarae (Halfwords, Satan’s Slave) stars in the episode directed by Ho Yuhang, one of Malaysia’s best-known directors with credits including Rain Dogs and Mrs K.

Developed by HBO Asia and created by Khoo, the series will delve into the deeply-rooted superstitions and myths in each of the countries it is filmed in. Each episode will be filmed in the local language of its location and subtitled in English and other local languages.

Folklore is produced in partnership with Singapore’s Info-communications Media Development Authority (IMDA) as part of a two-and-a-half-year collaboration to develop the drama production capabilities of Singapore’s media industry and talent.

Under the partnership, HBO Asia will conduct training and development work with local talent and companies.