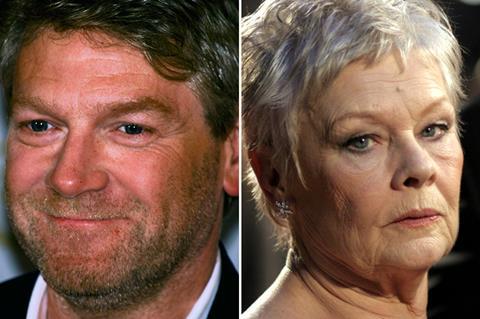 Branagh has also written the semi-autobiographical script about a boy growing up in Belfast during the tumult of the late 1960s. Branagh has described it as “my most personal film”.

Caitriona Balfe and Jude Hill co-star in the film which is produced by Laura Berwick, Celia Duvall, Becca Kovacik and Tamar Thomas, who also produced Branagh’s All Is True.

The film is presently shooting in and around London and plans to move to Belfast. It will wrap at the end of September.