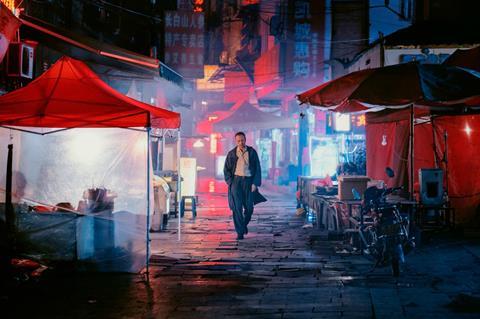 Kino Lorber has acquired North American rights to Long Day’s Journey Into Night, Bi Gan’s drama that features a lauded 3D sequence and will receive its North American premiere in Toronto next month.

The film premiered in Cannes Un Certain Regard and centres on a drifter who returns to the Chinese hometown he fled in the hope of finding his love.

Long Day’s Journey Into Night will receive its US premiere at the New York Film Festival in October. It will open theatrically in spring 2019, followed by VOD and home video releases.

“We couldn’t be more excited about bringing Bi Gan’s extraordinary coup de cinema to North American audiences,” said Lidell. “Bi has taken the one shot feat of Sokurov’s Russian Ark to even greater heights by adding 3D. The result is mesmerizing.”