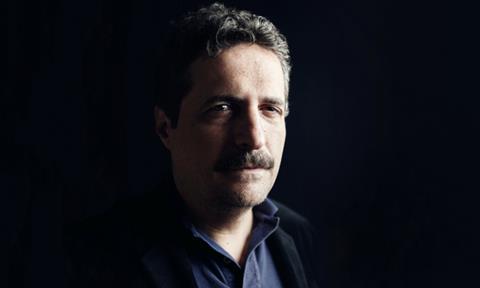 Brazilian filmmaker Kleber Mendonça Filho will preside over the jury at the 56th Cannes Critics’ Week, the parallel section of the Cannes Film Festival honouring first and second films.

The jury will award the Nespresso Grand Prize and the France 4 Visionary Award to one of the seven feature films in competition, as well as the Leica Cine Discovery Prize to one of 10 short films.

The director, whose Aquarius competed in Cannes’ main competition last year, is joined on the jury by Diana Bustamante Escobar (producer and artistic director of the Cartagena Festival), Eric Kohn (editor of Indiewire), Hania Mroué (director of the Cinema Metropolis in Lebanon) and Niels Schneider (Cesar Award-winning French comedian).