A Melody To Remember won the festival’s top prize, which is voted for by audience members. 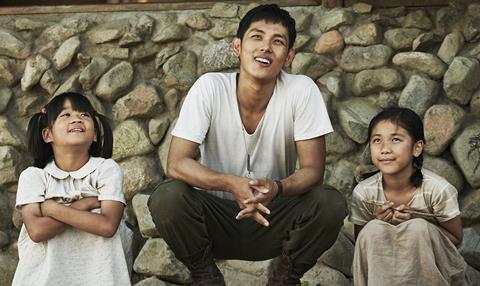 Lee Han’s war-drama A Melody To Remember won the top prize, the Golden Mulberry, which is voted for by the festival’s attendees.

Honorary Golden Mulberry awards were presented to Japanese director Nobuhiko Obayashi – four of whose films were screened in the festival as a retrospective – and Sammo Hung, whose latest feature The Bodyguard closed the event this year.