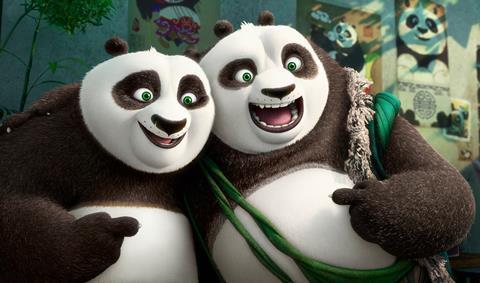 After its healthy previews last week, Kung Fu Panda 3 has landed top of the UK box office on debut.

The Divergent Series: Allegiant got off to a sluggish start at the UK box office even though it charted second.

London Has Fallen has already outgrossed Olympus Has Fallen at the UK box office.

London Has Fallen now stands a decent chance to hit the £10m mark given a lack of direct competition opening this weekend.

It will hope to connect midweek and avoid the usual fast-burn nature of genre films in the UK.

Sony’s Risen, Studiocanal’s High-Rise, Signature Entertainment’s Norm Of The North and Sony’s Rock The Kasbah all receive wide releases, while Picturehouse Entertainment’s Marguerite is among the films receiving a limited release.