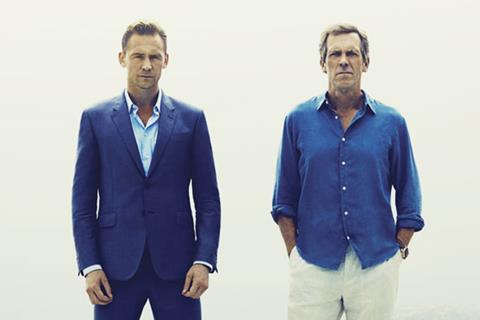 BBC1 is hoping to repeat the success of The Night Manager after ordering an adaptation of John le Carré’s The Spy Who Came In From The Cold.

The broadcaster has again partnered with AMC to commission The Ink Factory to produce the spy thriller set in 1962 at the height of the Cold War, just after the construction of the Berlin Wall.

The Spy Who Came In From The Cold was commissioned by director of content by Charlotte Moore and controller of drama Piers Wenger. It will be distributed by Paramount.

Wenger described the plot of le Carré’s novel as “utterly timely in its evocation of the Cold War”.

“John le Carré is one of the master story-tellers of our time,” added president of original programming and development for AMC and Sundance TV Joel Stillerman. “Spy is a deep tale of intrigue in one of the most uncertain times in history.”

The Ink Factory co-chief executive Simon Cornwell said he was looking forward to adapting the novel for a 21st century audience “The Spy Who Came In From The Cold is an utterly gripping story, and one of the great books of the twentieth century,” he added.

The book topped the New York Times best seller list for 32 weeks after it was released in 1963 and was made into a film in 1965 directed by Martin Ritt and starring Richard Burton, Claire Bloom, and Oskar Werner.

The Night Manager aired to an average consolidated audience of 8.4m (30%) across its six parts in February 2016 and went on to win two Emmys, including best director for Susanne Bier. It was also the most awarded series at the 2017 Golden Globe Awards