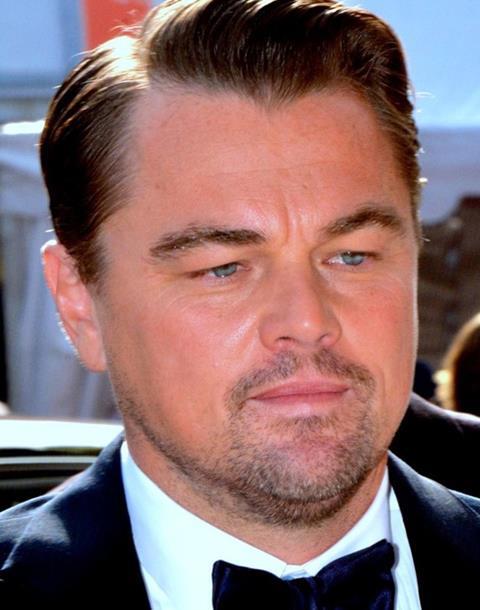 The multi-year arrangement comes after Apple boarded Killers Of The Flower Moon, the feature in which DiCaprio will star for director Martin Scorsese, and Shining Girls, the Elisabeth Moss streaming series being produced by Appian Way, which is co-run by Jennifer Davisson.

The Apple TV+ streaming service has recently pushed into high-profile features with the acquisition of Tom Hanks war drama Greyhound from Sony. Apple’s move to finance Killers Of The Flower Moon is an even bigger statement of intent, since the feature, originally set up at Paramount, is said to have a budget of $180m-$200m.

Appian Way has previously been involved in features including Alejandro Iñárritu’s The Revenant and Martin Scorsese’s The Wolf Of Wall Street and The Aviator as well as TV projects The Right Stuff, for the Disney+ streaming platform, and Grant.