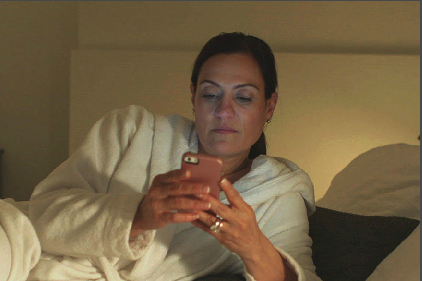 Canadian Renée Beaulieu’s TIFF premiere Les Salopes Or The Naturally Wanton Pleasure Of Skin has sold to Japan and Germany.

Filmoption International’s Andrew Noble licensed rights to AT Entertainment in Japan, and to Atlas Film in Germany.

Les Salopes Or The Naturally Wanton Pleasure centres on a self-assured woman and her sexual adventures. When a scandal threatens to reveal deep secrets, a happily married wife and mother with a promiscuous other life must confront the consequences her choices have for her family and career.

The drama premiered in Contemporary World Cinema and screens again to the public on Thursday (13).