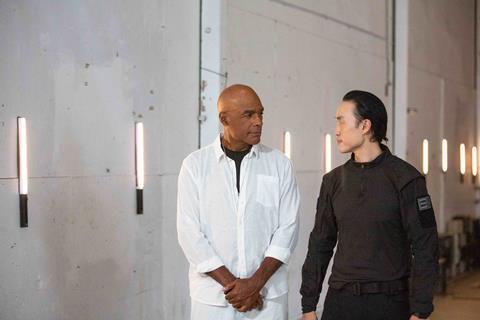 Zazie Films plans to release all the films this year.

Level 33 CEO Andreas Olavarria said, “We are thrilled to be working with Zazie Films and excited to see the launch of these entertaining and thought-provoking titles in the Japanese market this year.

“We look forward to growing our distribution partnership in the months and years ahead.”