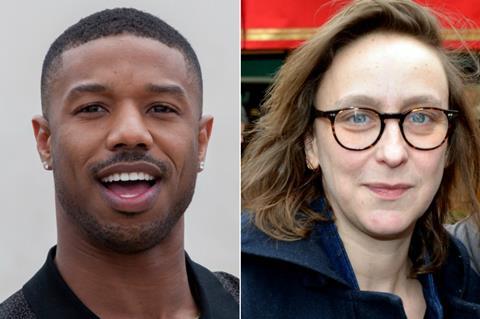 The festival has added the international premiere of Kasi Lemmons’ Harriet, starring Cynthia Erivo as American revolutionary Harriet Tubman, to its film programme, playing in the ‘Journey’ strand.

Olivier Assayas’ Wasp Network will have its UK premiere at the festival, also in the ‘Debate’ section.

Both Jordan and Sciamma will give Screen Talks about their careers and current projects at LFF.

Jordan stars in Just Mercy as the lawyer of an African-American man wrongfully convicted of murdering a white woman; while Sciamma’s fourth feature, Cannes 2019 hit Portrait Of A Lady On Fire, plays as a special presentation.

LFF will open on October 2 with Armando Iannucci’s The Personal History Of David Copperfield, and close on October 13 with Martin Scorsese’s The Irishman.