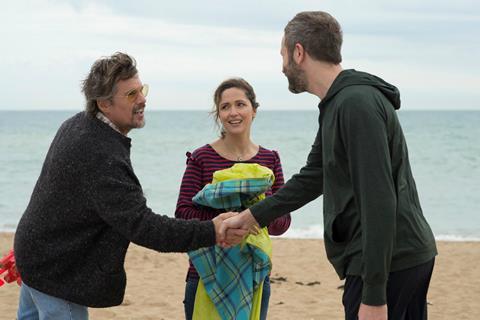 Lionsgate and Roadside Attractions have picked up US rights to Juliet, Naked starring Ethan Hawke, Rose Byrne and Chris O’Dowd.

Jesse Peretz’s rom-com is based on the book by Nick Hornby about a woman whose long-term boyfriend obsesses over an obscure rocker until a chance encounter leads to a life-changing event.

Lionsgate and Roadside Attractions brokered the deal with Los Angeles Media Fund on behalf of the filmmakers.

The distributors plan a summer release following the recent world premiere in Sundance, where Juliet, Naked debuted in the Premieres section.