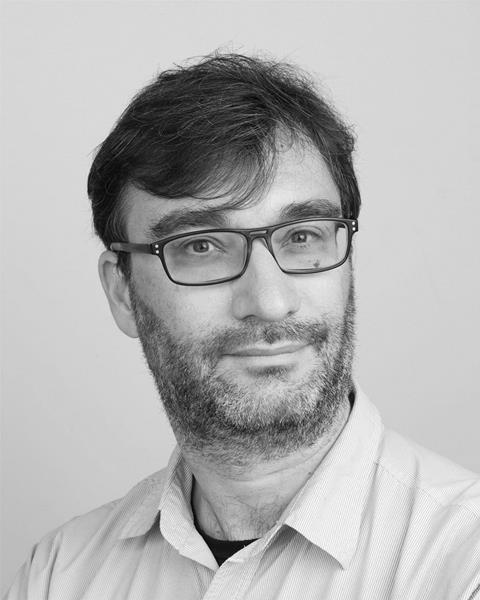 Nick Manzi, the highly-respected head of productions and acquisitions at Lionsgate UK, is set to leave the company.

Lionsgate declined to comment but sources have confirmed Manzi’s departure is imminent. His exit will follow that of former Lionsgate Europe CEO Zygi Kamasa, who joined UK outfit Marv Films as group CEO earlier this year. It was also recently confirmed Nicola Pearcey will be stepping down as president of Lionsgate UK and Europe by the end of the year.

Further redundancies are understood to be taking place in the company’s London office.

Manzi joined Lionsgate when it was still known as Redbus just over 20 years ago and has been involved in more than 100 films in his time at the company. These have included Gurinder Chadha’s UK and global hit Bend It Like Beckham, Oscar winner The Lives Of Others and The Railway Man.

Despite staff cuts in the London office, the company is expected to remain a force in UK distribution. While Kamasa operated with a high degree of autonomy, UK operations are now likely to be overseen more closely by the parent company in the US. It is not yet known whether direct replacements will be appointed for the senior departing executives.

In recent years, Lionsgate UK has been a powerful player in the UK distribution and production landscape. It has successfully handled such local titles as Brooklyn, Their Finest, Eddie The Eagle, The Happy Prince and, more recently, Summerland and Ammonite.

Lionsgate UK has a typically eclectic release slate for 2021 that includes both UK and US titles. Among them are awards contender The Father, Chaos Walking, The Hitman’s Bodyguard 2 and Mothering Sunday.