The festival’s works in progress sidebar (Aug 6-8) will this year be focusing on Polish cinema. 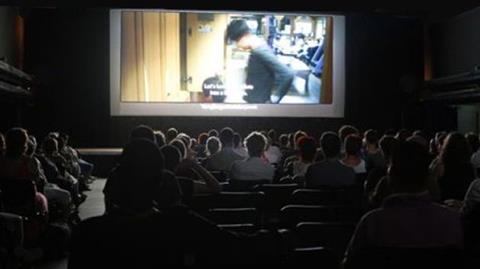 The 2016 Locarno International Film Festival (Aug 3-13) will spotlight Polish cinema at this year’s edition of its works in progress sidebar.

The initiative, which selects between five and seven films in post-production, will offer film-makers the opportunity to present their works to industry professionals with the aim of facilitating completion and potentially attracting distribution.

The films will be screened as works-in-progress to sales agents, buyers and programmers.

The Polish Film Institute will be accepting submissions until May 1, while the festival will announce its line-up in July.