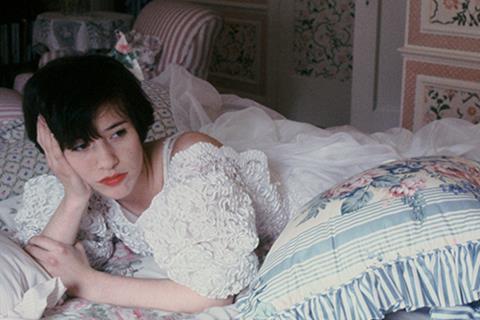 The Locarno Film Festival has unveiled the selection of 20 classic film titles that will be showcased in its A Journey In The Festival’s History sidebar as part of its special hybrid edition running August 5 to 15.

The line-up is part of the festival’s ’Locarno 2020 – For the Future of Films’ edition which was created after it was forced to cancel its 73rd edition due to the Covid-19 pandemic.

The titles have been selected by the directors taking part in its festival’s exceptional The Films After Tomorrow initiative aimed at supporting films impacted by the pandemic. Their choices stretch back to 1948.

All of the titles will be available online for free in Switzerland on the festival website as well as in multiple territories worldwide thanks to a partnership with Mubi.

Ten of the twenty titles selected will also be presented as part of a compact programme of theatrical screenings the festival is due to run in three of its traditional venues, PalaCinema and GranRex in Locarno and PalaVideo in Muralto, thanks to the improved health situation in Switzerland.

A Journey in the Festival’s History selection: