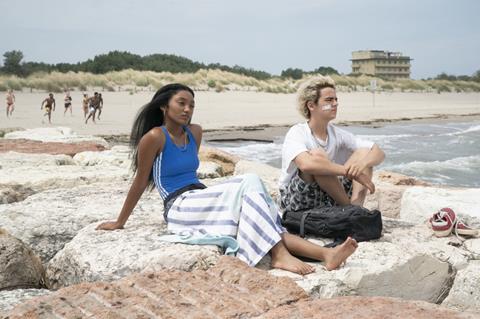 Luca Guadagnino’s drama series We Are Who We Are is to world premiere at the San Sebastian International Film Festival.

The eight-part series, co-produced by HBO and Sky, will be screened in full as part of the festival’s special screenings.

The drama centres on two adolescents on an American military base in Italy. Producers are Lorenzo Mieli for The Apartment and Mario Gianani for Wildside, both owned by Fremantle, with Small Forward.

The series was one of only two projects selected for Cannes’ Directors’ Fortnight, which was unable to go ahead due to the virus crisis. The first two episodes of We Are Who We Are will be broadcast in September by HBO, while all 7 hours 50 minutes will screen in San Sebastian as a world premiere.

Guadagnino, the Oscar-nominated Italian director of Call Me By Your Name (which played at San Sebastian in 2012), will also be at Venice with feature-length documentary Salvatore – Shoemaker Of Dreams and 12-minute short Fiori, Fiori, Fiori!, shot during lockdown.