Never Die Young submitted by Luxembourg for the Best Foreign Language Film at the Academy Awards. 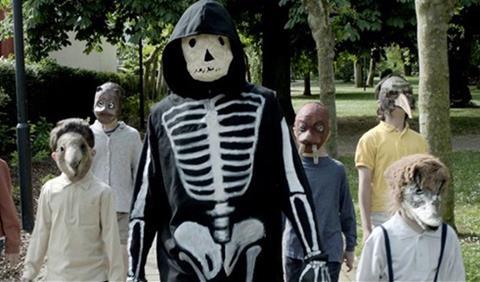 The decision was made by a panel of seven people representing all audiovisual sectors in the country.

The film, produced by Red Lion, won the best documentary category at the 2014 Luxembourg Film Prize.

It charts the misadventures of a 12-year-old schoolboy during the 1960s after he is packed off to boarding school. Upon his return to Luxembourg, the youngster becomes addicted to heroin. Based on the true story of Guido Peters, the film records his struggle against drug addiction.

It will be released in Luxembourg cinemas on Sept 24.