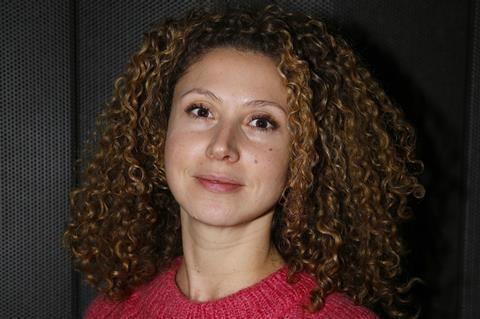 In her new role with the New York-based US distributor, Zeniter will oversee foreign film festivals and select sales territories alongside Magnolia’s head of international sales Lorna Lee Torres.

At IFC, Zeniter handled IFC Midnight and repertory titles. She started her career working for Canal+ before moving to New York and becoming senior programmer for the US in Progress biannual event.

At Cannes, Magnolia International will be continuing sales on upcoming US releases including documentary Hail Satan? and survival thriller Body At Brighton Rock.