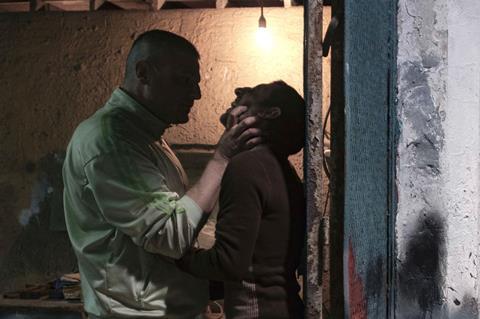 Magnolia Pictures has acquired US rights to Italian filmmaker Matteo Garrone’s Dogman following its world premiered in competition in Cannes.

Dogman is a true-crime revenge drama about a meek dog groomer who fights back against a local bully. Magnolia plans a 2019 theatrical release.

Marcello Fonte earned the best actor prize and the film also scooped up the Palm Dog for the canine cast.

Garrone added, “I’m very pleased with our partnership with Magnolia and look forward to bringing Dogman to U.S. audiences. The story, along with Marcello’s strong sense of humanity, I hope will resonate with people from all over the world.”