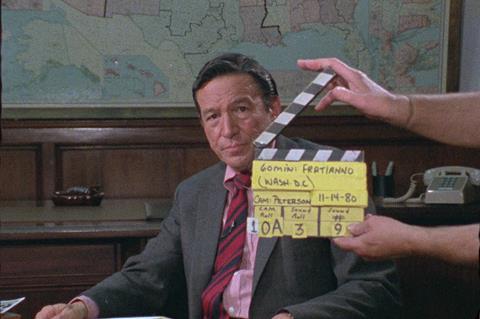 Magnolia Pictures has added North American rights on the documentary Mike Wallace Is Here to its pipeline.

The distributor is lining up a theatrical release this year on the recent Sundance world premiere about the broadcast newsman whose confrontational style when interviewing leading figures of the day stood out from the crowd.

Avi Belkin’s film premiered in the U.S. Documentary Competition in Park City, and is a Drexler Films Presentation of a Delirio Films Production in association with Passion Pictures and Rock Paper Scissors Entertainment.

Belkin added, “Since I began work on this film three years ago, the attacks against the free press have only escalated. I’ve witnessed our culture shift to a point where the hard question is fighting for its right to be asked. I’m honored to collaborate with Magnolia Pictures in bringing this important story to the big screen. We’re very excited for audiences to discover the real story behind the fearsome reporter persona of Mike Wallace, and what’s really at stake today at this precarious tipping point for journalism.”

Recent Magnolia pick-ups include another Sundance premiere, Toni Morrison: The Pieces I Am.