'March Of The Penguins 2', 'Lumiere!' head to Benelux 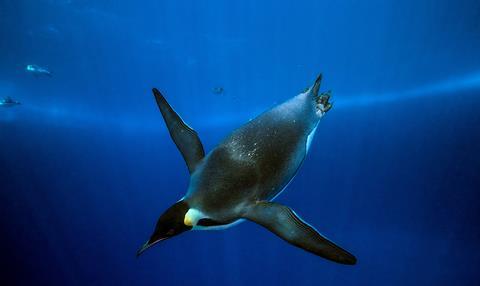 One of the most eye-catching new pick-ups is Luc Jacquet’s March Of The Penguins 2 [pictured], again narrated by Morgan Freeman and sold by Wild Bunch. September boss Pim Hermeling confirmed that the film will be released in Belgium nest month and then at a later date in the Netherlands.

September continues to handle selected Dutch titles, among them International Film Festival Rotterdam (IFFR) competition entry Quality Time and the forthcoming portmanteau pic, Rotterdam, I Love You. It is also boarding projects at an earlier stage, for example coming on board The Wife Of The Pilotfrom director Anne Zohra, which was recently pitched at IFFR’s co-production market, Cinemart.

Together with other Benelux distributors, September is looking to set up a VoD platform akin to Curzon Home Cinema in the UK.